Art and the Resistance

Since their start in 2016, it’s clear that Art and the Resistance are swinging hard for the fences. It’s right in their name, where in their band logo both the word “Art” and the “is” in “Resistance” are highlighted as if to say that the “Art Is” literally in the Resistance.The group specializes in dramatic tales of personal journeys with songs like “The Desert,””No Coming Back,” and “Seasons” from their 2018 debut album “From The Shadows,” But 2020 saw them pivot and release a bilingual Norteño/ ska-influenced rocker “Gusano (The Medicine Man)” that not only served as a mirror of their Bakersfield, CA roots but also a reminder of how the band refuses to limit itself. In April of 2021, the group released the video for their 2020 song “Serenity,” where -- much like their videos for “No Coming Back,””Letters” (directed by the acclaimed Paul Gervasi) and their heavy cover of Chris Isaak’s smoldering noir classic “Wicked Game” -- the band expertly employed their visuals to reflect the drama, mystery and turbulence in their music. 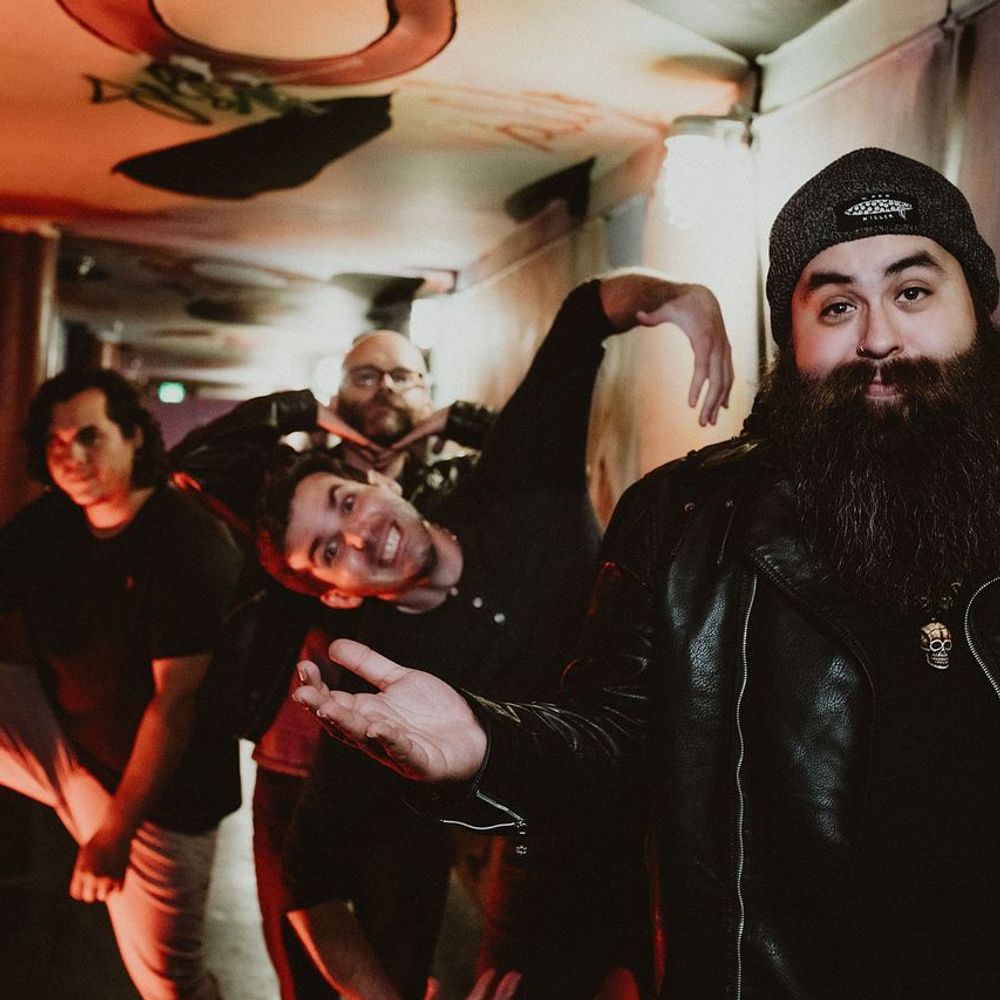 Donate to the band

Help us keep our passion alive. We love creating content, music, and videos for all of our fans. As independent artists, every penny counts. We appreciate your contribution!

Enter the amount you wish to donate

“Road take me home cause the stage is the only place I can be my self. No matter the miles from here to there singing my songs just to heal my soul.”